I tend not to think that the secret sign of the Illuminati is “I like a Big Boy, Me” 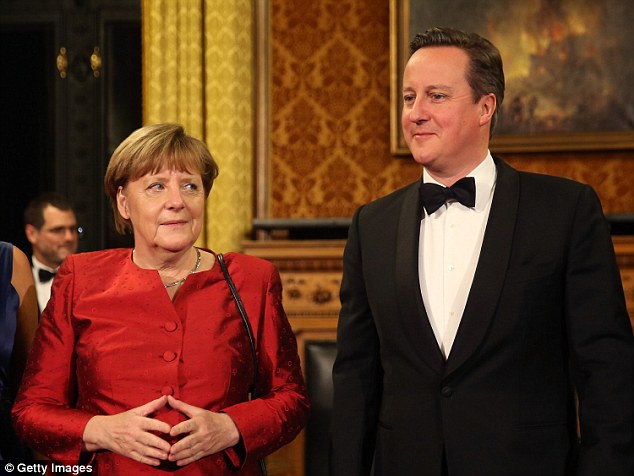 Are Theresa May and Angela Merkel in the ILLUMINATI? Conspiracy theorists are convinced the leaders are in secretive sect because of similar hand gestures
…
The ‘Merkel-Raute’ is a reverse variation of the first illuminati ‘Roc Sign’ – roughly in the shape of a diamond or pyramid – used by celebrities such as actors, Denzel Washington, Ben Stiller and Tom Cruise
Users of the ‘Merkel-Raute’, as it has become known due to the German’s frequent use, have also included other European historical figures including Pope John Paul II and Adolf Hitler.
‘The pyramid is an important Illuminati symbol showing their few ruling the many on the bottom type power structure,’ the illuminatiRex website states.

previousVideo recorders and the port of Poitiers
nextErr, yes?

18 thoughts on “I tend not to think that the secret sign of the Illuminati is “I like a Big Boy, Me””