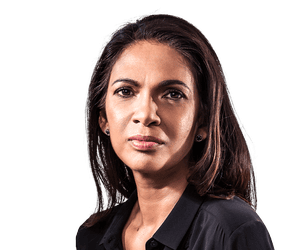 About the level of opposition we should be having too.

What is it? 7 who left Labour before they were thrown and three Lib Dems who joined the wrong party in the first place?

previousHow excellent
nextAre there seriously adult women out there this deluded?