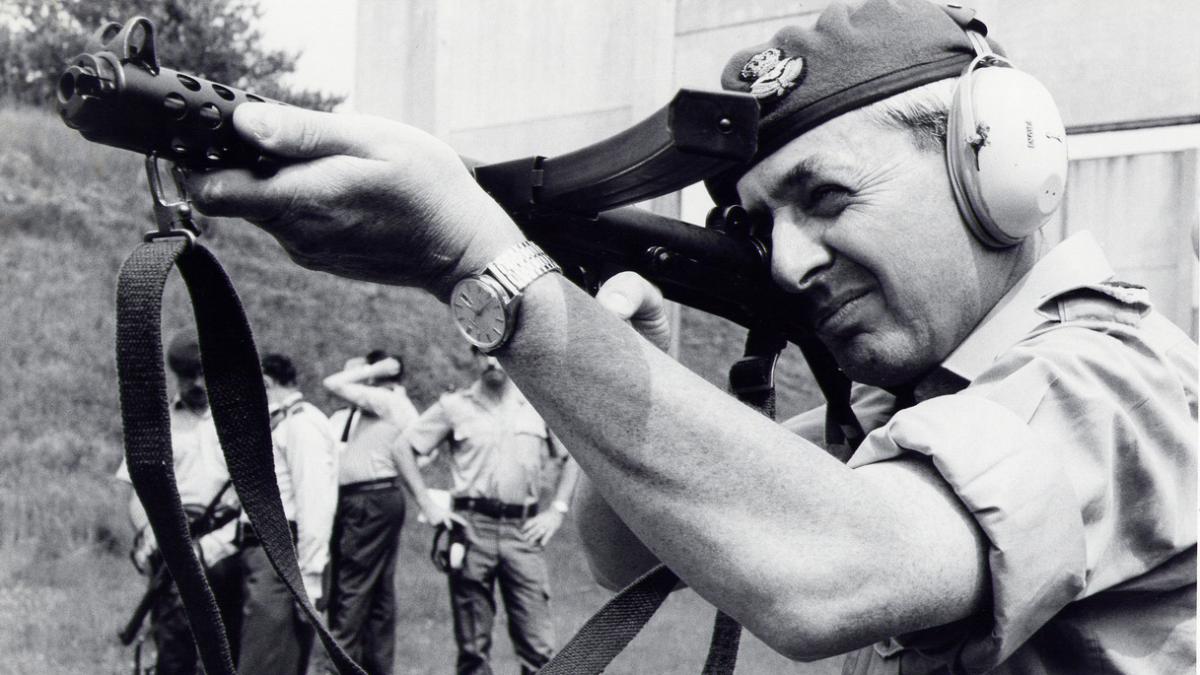 If you actually fire that sort of gun with that sort of hold aren’t you going to end up with a very burnt hand?

Sure, nice piccie and all but…..on the other hand he is RAF…..

previousGeorgian architecture
nextWhat is it that makes markets?